Why obtain a second citizenship?

In such a troubled world, where travel restrictions for certain citizenships are increasingly common, it’s logical for people to look for alternatives in order to increase their safety, to pay less taxes and to have a greater freedom of movement. One of the most used options currently is the search for a second passport, above all in the Caribbean countries that offer various citizenship programs, starting with property investments and donations to the government.

There are various reasons why people opt for a second passport, going from political instability in their residential country, and going through having to pay very high taxes up to problems with security..

The countries that offer citizenship by investment have two options for those interested in obtaining a second passport: making an investment in property or making a donation to the Government.

This option for obtaining a second passport is beneficial for the investor because all he has to do is transfer the money, although there are also disadvantages, since the amount is non-refundable and the investment won’t be returned. The countries that have this program continue to use it because it is a direct way to obtain income for the Government.

The other mechanism currently used for achieving a second passport is to make a property investment in the country that offers the citizenship. In this case, the person is obliged to sign a contract for the purchase of real estate, which has to be approved by the Government. After signing the mentioned contract and depositing the funds as a guarantee, the investor requests citizenship. When this has finally been approved by the Government, then investor completes the purchase of the property. Real estate acquired through this program usually can’t be sold until after a period of 4 or 5 years.

It’s not necessary to present a lot of documentation to obtain a second passport. You just need to show certificates of birth, marriage, military service, criminal records, medical exams and bank referrals that show your financial stability.

The citizenship by investment programs exist, above all, in small Caribbean countries, among which St. Kitts and Nevis, Dominica, Antigua and Barbuda and Grenada all stand out. These are the oldest and most successful. With a second passport from any of these countries, it will be possible to travel, without the need of a visa, to a large part of the nations of the world. 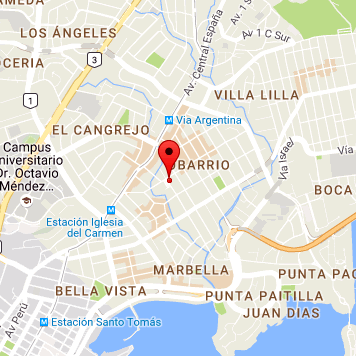